Teach Your Children to Care About Their Community

I am reading a fascinating book at the moment called Outliers by Malcolm Caldwell, which discusses why certain people are successful. One of the opening inserts talks about a community in America that were descendants from a small village in Italy. What was so unusual about this community compared to others in America was that there was an abnormally low level of heart disease.

In fact, nobody under the age of 55 had ever died of a heart attack or shown any signs of heart disease and the death rate from heart disease in men over 65 was about half of that from the rest of the United States. After extensive research into the genetics of the community as well as factors such as diet and exercise, the scientists investigating the town concluded that the people of Roseto were actually healthier because they had created a secure social community in which they were able to isolate themselves from the stress and pressures of the modern world around them.

When raising a family it is really important to have a strong sense of community, whether that is with your family, friends or fellow mothers. What I have learnt from the case study in Outliers is that it is important for young children to grow up knowing that they are part of a bigger community and that everyone should help each other.

There is a wonderful video out at the moment about volunteers taking a day out of their jobs, with the approval of their company SSE, to volunteer in Fife at the greyhound rescue centre, which has inspired me to take my two young children to the local RSPCA centre to volunteer for the day. 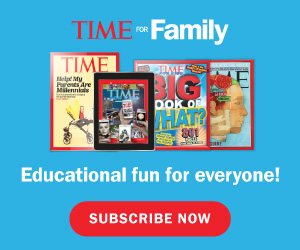 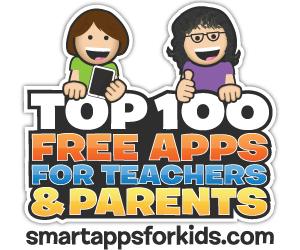